“The Mani,” as its often called, is a peninsula that forms the southernmost tip of mainland Greece and the European continent east of Spain. This is a timeless region, divided into two halves, with Outer Mani home to pretty coastal villages known for providing an authentic Greek experience, while the Deep Mani lying south a remote area with a rugged coastline that’s rarely visited by tourists. There is little traffic and only a few sleepy fishing coves, some Byzantine churches and spectacular caves where stalactites are reflected in an underground lake.

Part of the Peloponnese, forming the country’s southernmost tip, the Mani Peninsula is wild and rugged, with everything from pristine hidden coves with turquoise waters, charming villages, olive groves and the steep foothills of the Taygetos Mountainsm to more arid landscape in the south which is dotted with abandoned towers that create a unique sight, one of the most breathtaking in all of Greece. The impressive height of the towers was directly linked to the area’s defensive powers as well as to the social position and rank of the family to which they belonged. They’re the emblems of Mani.

The Mani boasts some of the most dramatic and diverse scenery in the region. An imaginary line running from Itylo to Gytheio divides the peninsula, into the Deep Mani and Outer Mani. Even during the peak of the nation’s tourist season, this area remains nearly empty, with ghostly hill towns clinging onto distant ridges that were fortified centuries ago to protect from pirate raids and foreign invaders. Arguably the highlight of the region its history and people, extremely hospitable, they claim to be direct descendants of ancient Spartans. While the rest of Greece was overcome by various invaders like the Turks, the Mani never lost its freedom. The Maniots remain close to their roots, providing an authentic, welcoming experience to travelers. Mani History in a Nutshell The history of The Mani goes back thousands of years. The very first inhabitants were the tribe of Leleges, and during ancient times this region was ruled by the Spartans who continued to do so until Greek Roman times. During the Byzantine period, it was included in the lands of the Peloponnese, and shortly before the fall of the Empire, it played a significant role in the Despotate of Morea, the Palaiologans. It’s believed that from about the 10th century onwards, “Mani” referred to just a small area where a bishop resided, and later it referred to only one castle, Megali Maini. In later years, it came to be known as the place where free people lived when the Turks occupied the region due to the rough, barren lands in the south that experienced frigid winters and hot summers in an area that was very difficult to access in the southern Peloponnese. The proud people never submitted to any invading forces, with the remote location helping the civilization to develop its own unique culture with rich traditions and complex social systems.

When Ottoman power declined, the mountains of the region became a stronghold for bandits who were also fighting against the Ottomans. Evidence has revealed that a significant portion of the Maniot population emigrated during the Ottoman years. Petros Mavromichalis was one the leaders in the Greek War of Independence, and the last bey of Mani. In 1821, he proclaimed the revolution. While the Maniots made significant contributions to the struggle, when Greek independence was won, they hoped to retain local autonomy. There was violent resistance to outside interference under Greek statesman Ioannis Kapodistrias, which ultimately led to the death of Kapodistrias by Mavromichalis. In 1878, the local autonomy of the Mani was reduced by the national government, resulting in many inhabitants leaving for major Greek cities as well as emigrating to the United States and western Europe. It wasn’t for another century that it began to repopulate, regaining prosperity thanks to the construction of new roads, which supported tourism.

Mani At A Glance

What to See in Mani Visit Diros Caves, Cape Tenaro, Foneas Beach, take the hiking trail to Kastro Tigani and visit the Church of Agios Ioanni 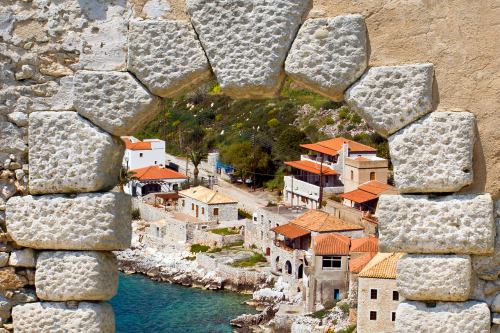 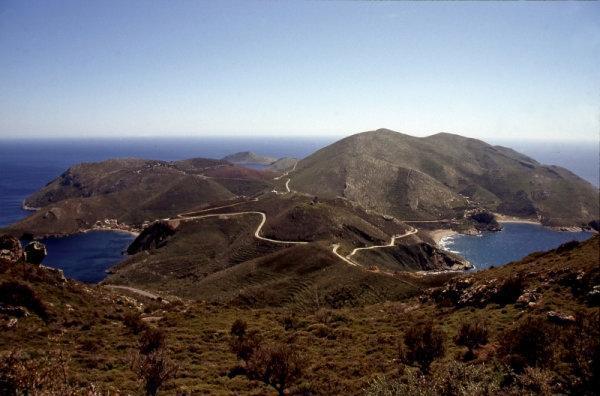 Things to do in Mani

The mighty, durable defensive City Walls of Dubrovnik have endured wars, earthquakes, and the test of time. Throughout history, the Dubrovnik City Walls have never been breached. Constructed in the 12th century, the walls reach a thickness of 6 meters in places and wall heights of up to 25 meters. There are 4 gates, 17 towers, and at least 120 cannons. As you stroll around the perimeter of Dubrovnik, you will be amazed by the sheer size of the City Walls, and the beautiful views.

Also referred to as Cape Matapan or Cape Tainaron, this is the southernmost point of mainland Greece. From a car park just below the taverna at Kokinogia, it’s about a 30-minute along a rocky path. Ancient Spartans built many temples in the area, including the temple of Poseidon. At the end of the cape you can enjoy beautiful views that include a restored lighthouse which was first mentioned in Homer’s Iliad. 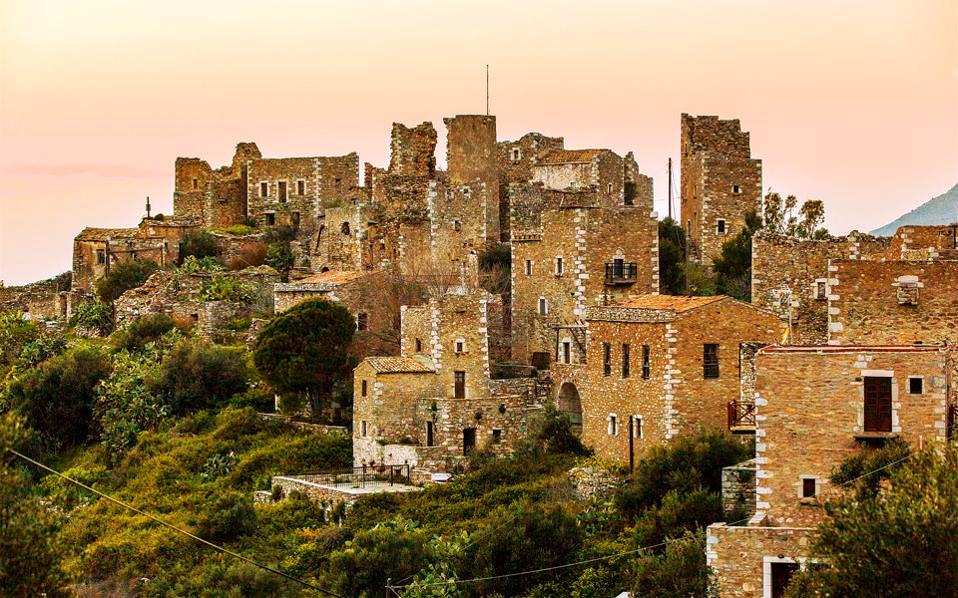 The capital of the area, Areopoli is a traditional settlement worth exploring with a big square, alluring stone alleyways, churches, well-preserved tower houses, shops, bars and tavernas. The Pikoulakis Tower House Museum sits within a restored tower and showcases extraordinary Byzantine works from Mani churches. The collection includes a clutch of well-preserved icons that span five centuries as well as a 12th-century marble chancel screen from the Church of Agios Ioannis in Mina

Yes please, I would like to receive information, offers, and up-to-date product news.

DATA PROTECTION NOTICE
By clicking ‘SIGN UP’ you consent to us sending you emails from time to time for feedback or with the latest offers and information on our products and services, brochures, forthcoming events or competitions. You also confirm that you have read and understood our Privacy Policy and consent to our use of your information.